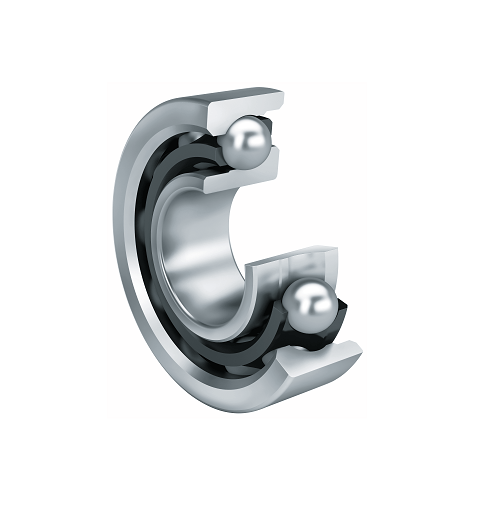 Simultaneous radial and axial loads? Here is the solution!

Home » Simultaneous radial and axial loads? Here is the solution!

In the case of angular contact bearings, the force acts on the bearing at a certain contact angle (oblique to the radial plane), which transmits it from one runway to another. This can be done by the two treads being offset in a plane relative to the bearing axis, so that the bearing can withstand radial and axial loads simultaneously.

As the angle of action increases, the axial load capacity increases, so angular contact bearings are more optimal to withstand high axial forces than deep groove ball bearings. They are available in single-row design as single bearings or universal bearing pairs, as well as in double-row versions.ű

If you need a solution like this or have any questions, feel free to contact our expert colleagues!